Book Review: How the Duke Was Won by Lenora Bell

Book Review: How the Duke Was Won by Lenora Bell 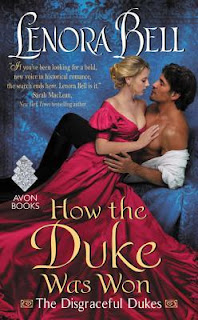 Published April 26th 2016 by Avon
Summary: The pleasure of your company is requested at Warbury Park. Four lovely ladies will arrive… but only one can become a duchess.

James, the scandalously uncivilized Duke of Harland, requires a bride with a spotless reputation for a strictly business arrangement. Lust is prohibited and love is out of the question.

Charlene Beckett, the unacknowledged daughter of an earl and a courtesan, has just been offered a life-altering fortune to pose as her half-sister, Lady Dorothea, and win the duke’s proposal. All she must do is:

* Be the perfect English rose [Ha!]

* Charm and seduce a wild duke [without appearing to try]

* Keep said duke far, far from her heart [no matter how tempting]

I will admit, I did not pick up on the very subtle Charlie and the Chocolate factory references my first time reading How the Duke Was Won, possibly because I’ve never read the book and thus my only point of reference are the movie versions starring Gene Wilder and Johnny Depp. The second time I read this I listened to the audiobook and picked up on the links between the impoverished Charlene Beckett (Charlie Buckett), the Duke of Harland's hot cocoa manufactory (chocolate factory), and so on. The main plotline is set up like an elimination style reality show, which at first reminded me of The Bachelor but it's also like the holders of the golden tickets being eliminated one by one in the tour of Willy Wonka's factory, I realize just now while writing this review, haha!

I love Charlene's character, though I find the fact that her younger sister doesn't realize the business of the house she lives in rather unbelievable. Charlene is a strong woman who doesn't take any crap, and I absolutely love that she has martial arts training! The dynamic between Charlene and James is great, and I love how it's their bumps and rough edges that they like about each other. They're both misfits crammed into roles that they were neither born nor groomed for, which is a character archetype I can always get behind (being somewhat of a misfit myself).

I love Lenora Bell’s books so much that I own the entire Disgraceful Dukes series both in paperback and audiobook (narrated by Beverly A. Crick). Ms. Crick does an excellent job narrating, giving great personality to the voices of the characters and making the men sound alluring and deep-voiced without putting on a falsely high voice for the women. 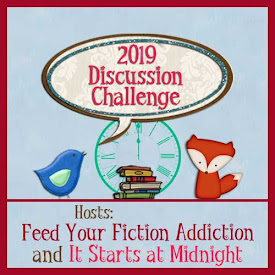 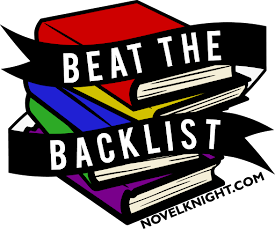